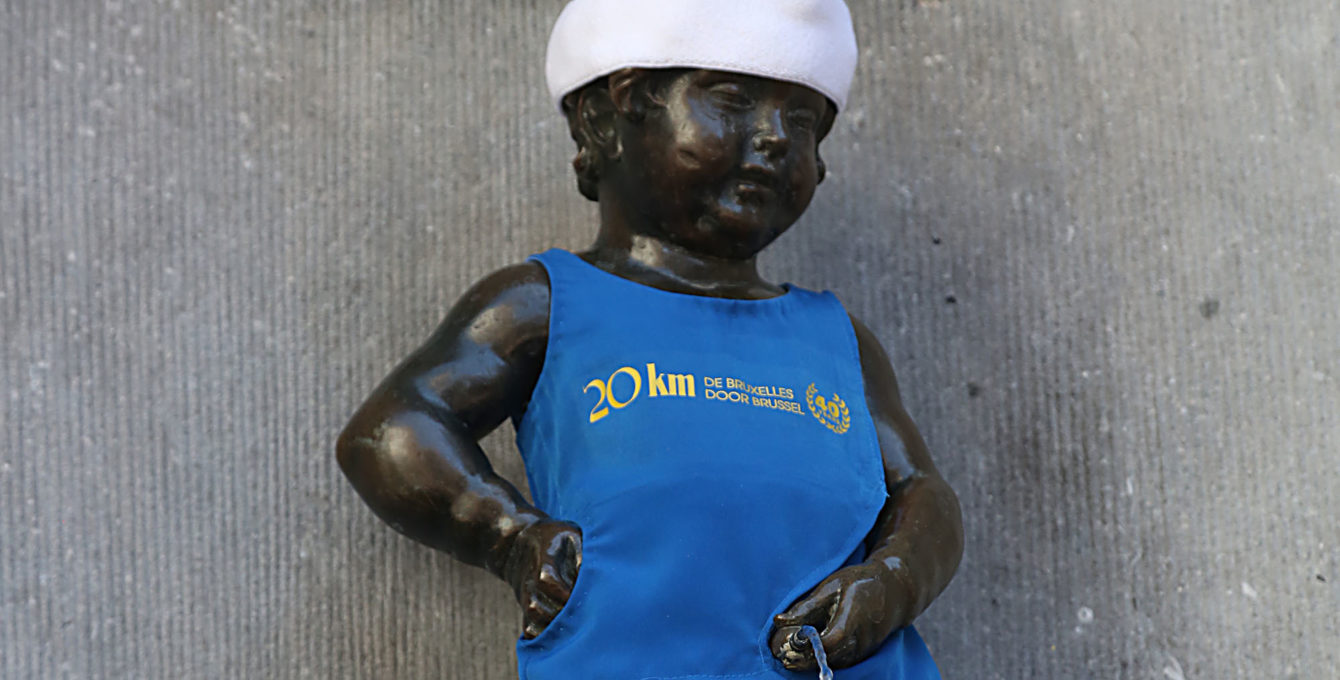 Everybody, whether they practice a sport or not, must eat a balanced diet. This consists of adequate amounts of water, vitamins, minerals, carbohydrates, proteins and fatty substances, the last three of which provide the body with energy. A balanced diet varies between 2,500 and 4000 calories a day depending on one’s weight and physical activity.

Obviously, this is a complex subject and a dietitian could fill a book describing it. Three basic remarks, however, seem pertinent. Firstly, in Belgium, like in the rest of the industrialized world, people generally fail to drink enough water (1.5 liters/day minimum) and consume too much saturated fat (fatty meats, salami, etc.) and too many refined sugars (table sugar, sweets, jam, pastries, etc.). Such excesses increase the chances of developing cardiovascular diseases. They are best avoided.

Secondly, if you practice an intensive sport such as running, you will need to eat a diet which contains more carbohydrates. This does not mean, however, refined sugars and sweets, which everyone should consume in moderation, but a slightly higher proportion of other carbohydrates (starches, bread, pasta, rice, potatoes, green vegetables and fruits).

This type of diet, in turn, requires an increased quantity of water: at least two liters of water every day, not at meals, but between them. Other recommendations: eat lots of fruits and vegetables and don’t forget to consume some dairy products. Prefer fish to meat frequently, avoid fatty meats, fried foods and sauces, limit your alcohol intake to 250 ml of wine or equivalent per meal, and eat a good breakfast.

On the eve of the Brussels 20k

A diet that is high in carbohydrates is even more strongly recommended for the three days prior to a 20K race.

This will make it easier on the day of the race to eat a smaller meal (still predominately carbohydrates) that is easily digested. This meal should be eaten 4 hours before the race starts in order to have the stomach and intestines as empty as possible at race time. It may include potatoes (or rice or pasta) and a maximum of 100 grams of lean meat (chicken, turkey, veal, etc.). You mustn’t eat any more than that as meat is slow to digest. Add to that a piece of fruit, some bread and jam or honey.

Some people prefer to limit themselves to the latter, eating a large “breakfast” and excluding the meat altogether. Between this meal and the start of the race, drink water at regular intervals and nothing else. One hour before the race, if possible, you could drink one cup of unsweetened black coffee. This will delay the moment at which your body digs into its glucose reserves, your main “fuel”. Sugar, however, is to be absolutely avoided at this point in time, because its digestion would, paradoxically, trigger a drop in blood sugar through a complex mechanism.

What about during the race?

One basic rule: water, water and more water. Dehydration is the runner’s number one enemy. Never run more than five kilometers without drinking the equivalent of a large glass of pure water, even if you are not thirsty. Thirst is felt only after the onset of dehydration; you should not therefore wait for thirst to appear before drinking water.

The runner’s second greatest enemy is a drop in blood sugar levels. To compensate for this and prevent hypoglycemia, which can bring on hunger and/or fatigue, eat one or two glucose tablets (sold by pharmacies) and drink water at the same time during the run. These tablets are preferable to lumps of table sugar, which are assimilated too slowly.

Eating foods that are rich in carbohydrates during the three days prior to the 20K race lowers the need for glucose during the race, and the tablets may not be absolutely necessary. Longer races (30K or marathons) would require them.

This year, Spa provides 22 pace-makers for the participants of the 20km of Brussels!
During such an endurance race, rhythm and regularity are very important, both for professional runners as for the pure enthusiasts. Therefore, the Spa pace-makers help you to run the 20km in a specific time. There are 5 reference times, from 1h20 to 2h15. The pace-makers are recognizable thanks to colored flags depending on the selected time.

Would you like to follow a Spa pace-maker ? Look for the flag with the right color according to your objective:

Are you training for the “20km de Bruxelles”? Here are the medical recommendations to make it a success. These tips are provided by Bastin Professor at UCL.  Always consult your doctor in case of specific questions. Prior formal medical assessment is essential if:

Listen to your body during the race – stop and ask for help if:

STRETCHING BEFORE RUNNING OR WEIGHT-LIFTING

STRETCHING THE SHOULDERS
Stand, feet apart, leaning forward, hands against a tree or other support at chest level. Let the head fall as far forward as possible, keeping the arms extended. Hold for 20 to 30 seconds.

STRETCHING THE HIPS
Bend one knee extending the opposite leg behind. Place the hands either side of the front foot. Lower the knee of the extended leg to touch the ground. Lift the back knee off the ground while keeping the hips as low to the ground as possible. You should feel the muscles in the front of your thigh stretching. Hold for 20 to 30 seconds. Repeat with the other leg.

STRETCHING THE INNER THIGHS
Stand, feet apart, half squatting. Bend one knee and extend the opposite leg as far out to the side as possible, pressing the inside of the foot to the floor. Hold for 20 seconds and repeat on the other side.

STRETCHING THE QUADRICEPS
Stand on one leg, supporting yourself with one hand against a wall. Grasp the ankle of the other leg and pull it up until the heel touches the buttocks, keeping the thigh vertical, in line with the body. Keep the torso straight. Hold for 20 to 60 seconds. Repeat on the other side.

HAMSTRING STRETCH
Stand on one leg, placing the other on a table or other support of similar height. Face the table. Straighten the raised leg while leaning slightly forward, lowering the head toward the knee, hands on the ankle. Hold this position for 20 to 60 seconds. Repeat on the other side.

STRETCHING THE CALVES
Stand, facing a wall, feet apart and arms extended to meet the wall. Extend one foot backward and shift your weight to that foot. Keeping the knee straight and the foot flat on the floor, lean into the wall, pulling with the hips. Hold this position for 10 seconds. Then bend the knee slightly. This stretches the Achilles tendon. Hold for 10 seconds. Repeat on the other side.

AFTER ANY RUNNING OR WEIGHT TRAINING SESSION

STRETCHING THE SHOULDERS
Stand, feet apart and hands clasped behind your back. Bend forward at the waist bringing your head as near as possible to your knees and extending your arms behind you. Hold for 20 to 30 seconds.

STRETCHING THE QUADRICEPS
Get down on your knees. Sit on your heels with your feet extended to lie flat behind you. Placing your hands behind your heels, arch your back and head while lifting the hips as high as possible. Hold for 20 seconds.

STRETCHING THE INNER THIGHS
Sit on the floor. Place the soles of your feet against each other, knees extended to the sides. Keeping your knees as close to the floor as possible, lean gently forward.

HAMSTRING STRETCH
Seated on the floor, with knees bent, take your feet in your hands. Slowly extend your legs, keeping hold of your feet.

STRETCHING THE CALVES
Stand on your toes on a step or on the edge of a kerb. Shifting all of your body weight to one leg, lower the heel as far as possible. 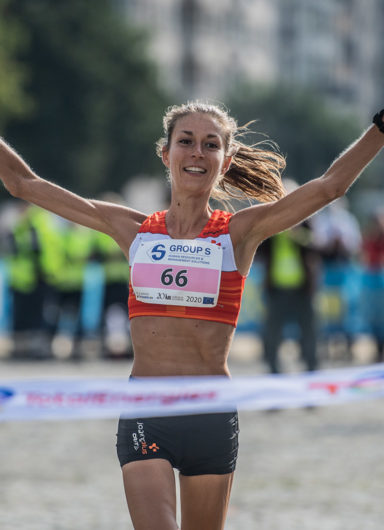 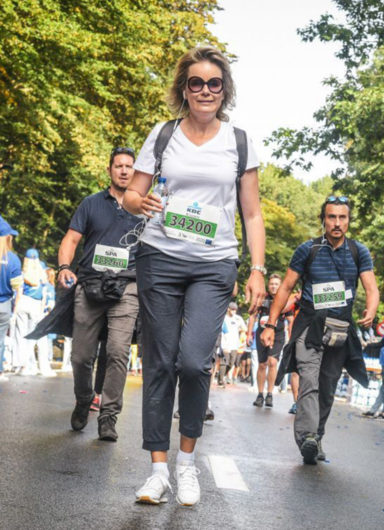 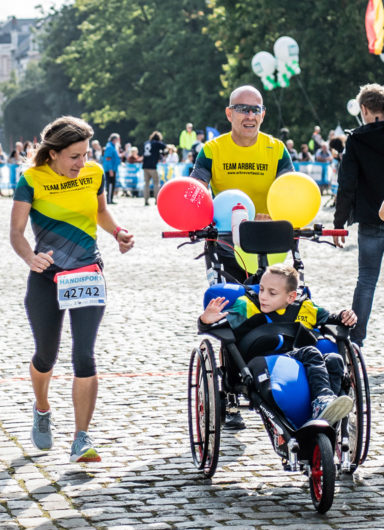 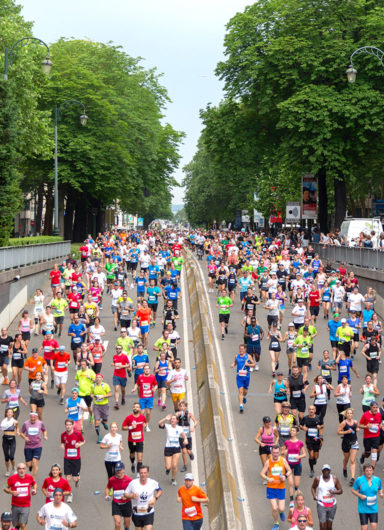 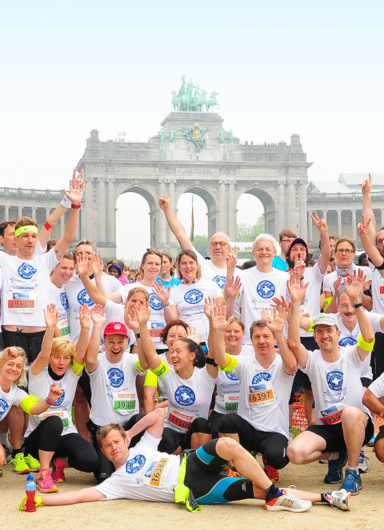 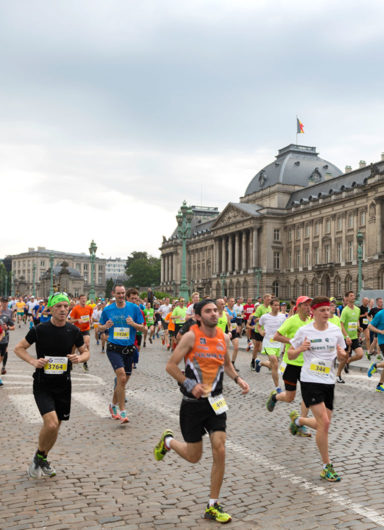 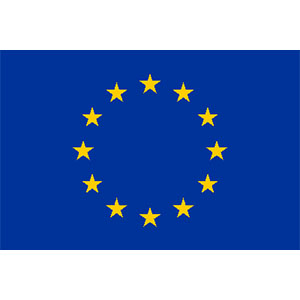 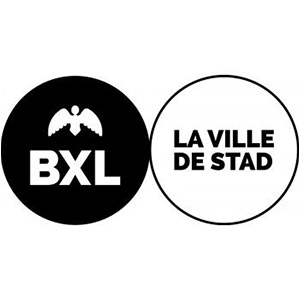 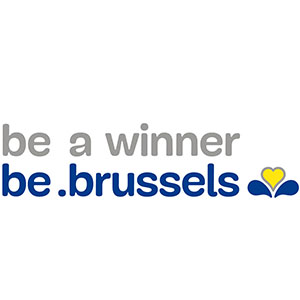 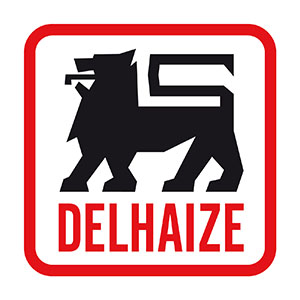 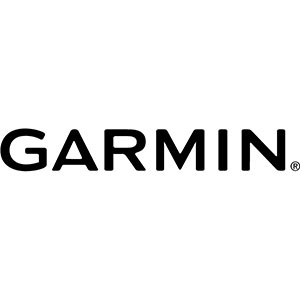 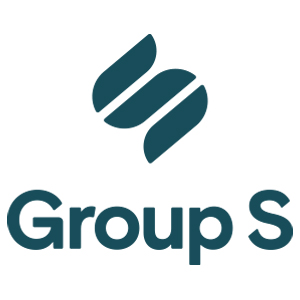 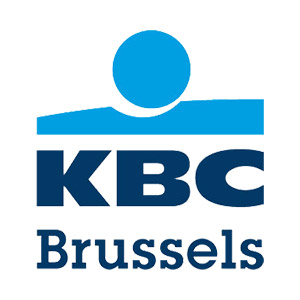 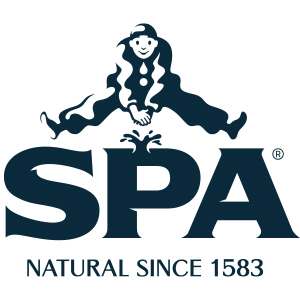 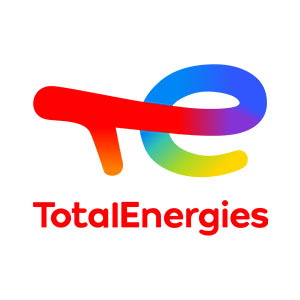 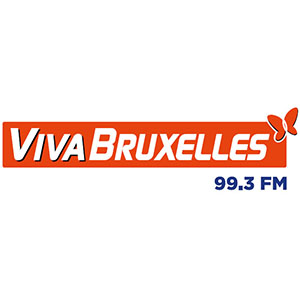